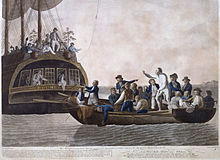 April 28: Mutiny on the Bounty. 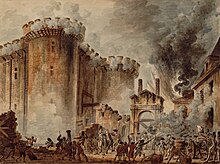 July 14: Storming of the Bastille